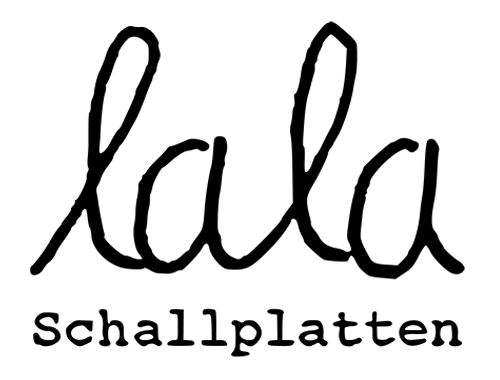 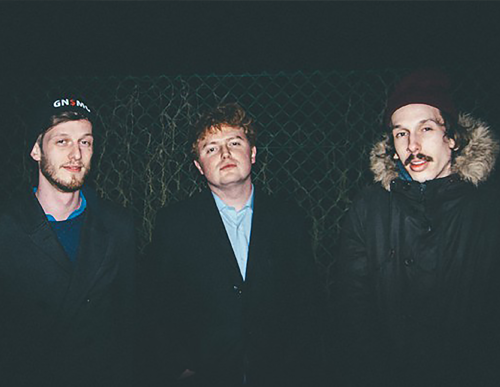 Every Stranger Looks Like You is a 3 piece grunge/hardcore band based in Brakel. Their debut EP „Cursed Soul/Golden Heart“ was received with a wide array of positive reviews, and word of their strong live performances quickly spread and got them to play a lot of shows with bands such as Bass Drum Of Death (US), Listener (US), Hotel Books (US), Goodtime Boys (UK), The Cold Harbour (UK), Hindsights (UK) and many more.
After having toured Germany and played numerous shows in Belgium the self proclaimed „$ludge Megazord“ released their second effort, „Life In The Abyss“, teaming up again with Carl Saff (Touché Amoré, Suis La Lune, Self Defense Family,…) for mastering.
Every Stranger Looks Like You is, more than anything else, 3 friends who, united by their passion for weed and ponies, can’t seem to grow up.